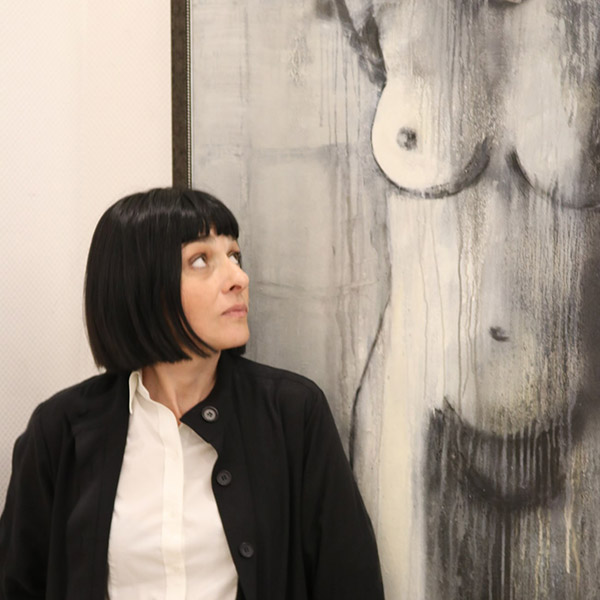 Teona Paichadze is a Contemporary artist born in Tbilisi, Georgia.

As Teona mentioned, her father – writer Soso Paichadze and his surroundings were her main inspiration for the art and painting, and her first personal expo in 2015 was dedicated to her father’s book’s anniversary edition.
In artworks she uses some polygraph materials and techniques; the black-and-white polyethylene graphic compositions; mixed media technique series of compositions on metal plates – “Shots” and “illustrations” created a kind of synthesis of photography and cinematography.

EDUCATION
She has graduated from I.Nikoladze college of fine arts(1985).
Next, she entered and graduated from Apolon Kutateladze Tbilisi State Academy of Fine Arts, faculty of Easel Graphics (1989). 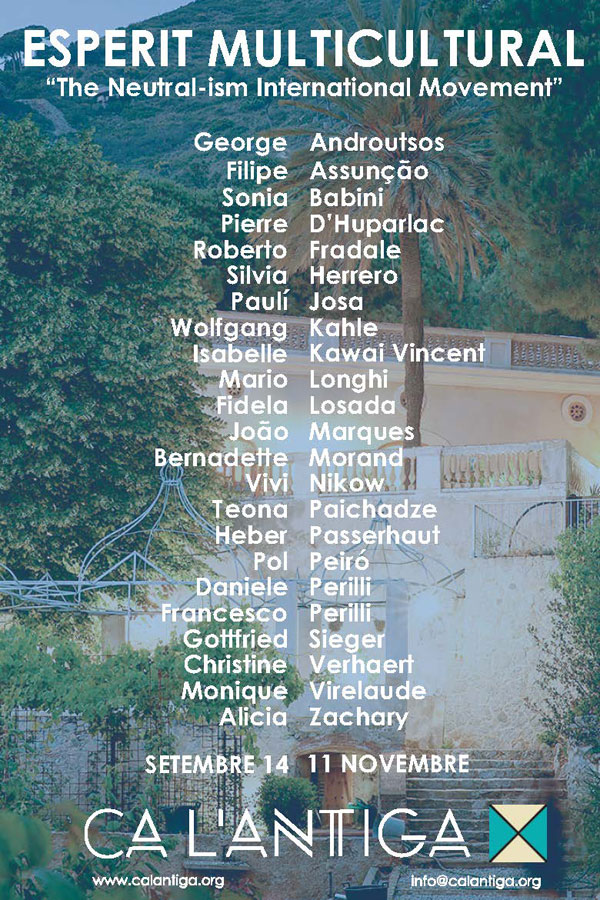